Moldovan hero has a wife

The Moldavian folk hero who appeared on the transformer shield in Valea Morilor Park became very popular among the Chisinau residents and guests of the capital. But next to him there was an empty shield. The artists of the social city art project Chisinau is ME say that they did it specifically so that people could see that the colorful drawing is better than the gray boring surface.

And after people began to ask to draw somebody else, a woman appeared from the rib of the Moldovan hero. The fairy-tale image of a typical Moldavian woman is made in the same style as the first drawing. As the author notes, now the man will not be bored at all having such a company. 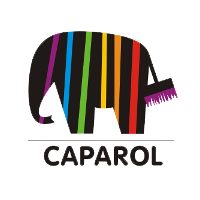